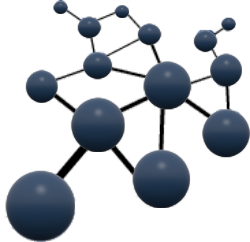 Countering Violent Extremism: Building an evidence-base for the prevention of radicalization and violent extremism

The prevention of radicalization and violent extremism ranks high on the international political agenda, but our understanding about the impact of preventive programs and measures is still limited.
To reduce the threat of terrorism and political violence effectively and through proven practices, policy makers and practitioners need a reliable evidence base. Rigorous evaluation is also crucial for political accountability as public spending grows together with concerns about the effectiveness of these programs. Consequently, we need to know whether the actions taken have the desired effect because it consumes precious times of various professional groups to implement and deliver preventive measures. We therefore need a better evidence base to see whether social interventions - may it be in school, in the community or in prison - are worth our efforts.
The conference took place on June 16-18, 2017 at the Hannover Congress Centre - HCC (Germany). It brought together selected researchers, practitioners and policy makers with the goal: 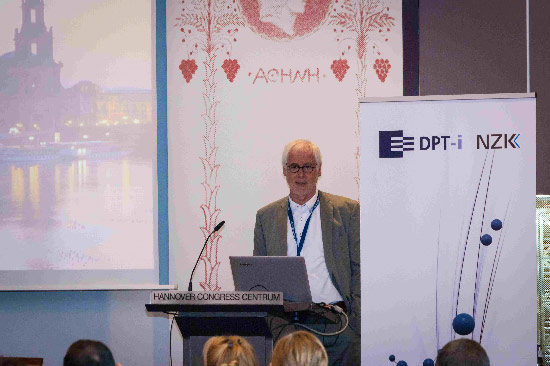 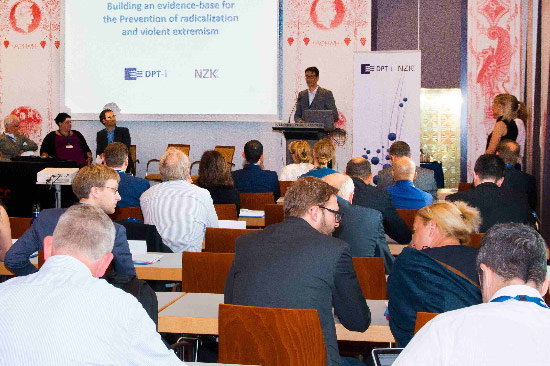 PANEL I: How to become a jihadi and how to prevent it 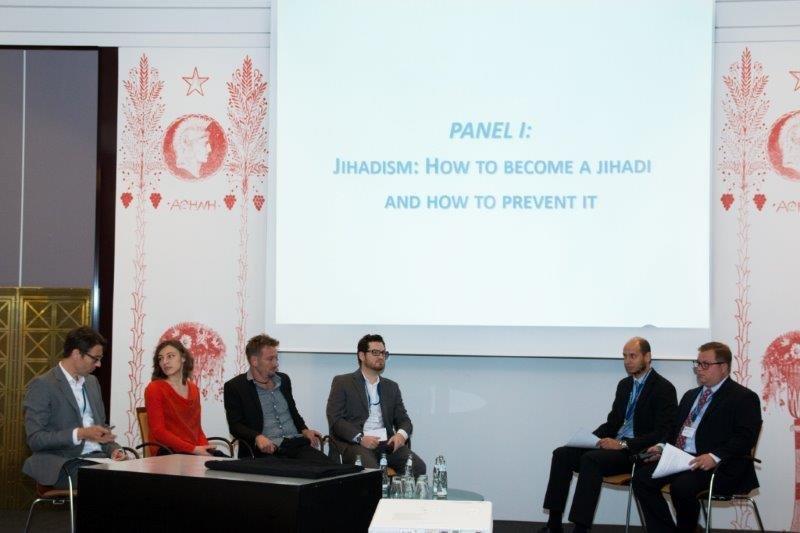 “The (Salafi) networks became smaller and more clandestine … These people become radicalized within a very short-period of time … Contacts to known militants, suspicious online behavior as well as positive statements with regard to jihadist groups are more credible signals for a radicalization process (than outer appearance).”

“Given the shortcomings of radicalization theories, several scholars … posit that religious conversion theories might be better suited than radicalization models for explaining why people join the jihadist movement. Specifically, … the most well-known new religious movement conversion theory— John Lofland and Rodney Stark’s ‘World Saver’ model— might be applicable to radicalization. … Initial findings (appear to be) largely congruent with the process (described in the) ‘World Saver’ model.”

“The argument advanced here is that containing the majority of a jihadist scene of sympathizers, supporters and activists necessitate a twofold approach: 1. Bigger credit should be given to the social environment of Islamist terrorist groups, lone actors or foreign fighters in Germany …; 2. To keep in mind the danger of counterproductive effects in reaction to perceived radicalization (co-radicalization) it is necessary to develop a self-reflexive approach, considering the role and interdependency of different actors … .”

T “IS terrorists tend to have little religious or ideological knowledge, a short radicalization process, are usually not middle class and often with criminal backgrounds. In spite of these apparent differences, the underlying rational logic of turning to terrorism, however, remains the same and it rests on individual choices reflecting the assessment of personal benefits in the context of opportunity structures.”

“(When) discussing the evolution in al-Qaeda´s thinking, the following aspects are essential: How al-Qaeda attempted to correct the jihad to make it sustainable over time. How they learned the lessons of past failures in Algeria, Afghanistan, Saudi Arabia and Iraq. How they discussed these issues theoretically late last decade, and how they attempted to implement these over the past six years.”

Aaron Zelin The Washington Institute for Near East Policy

PANEL II: What to prevent? Extremist behavior, extremist ideas, or both? 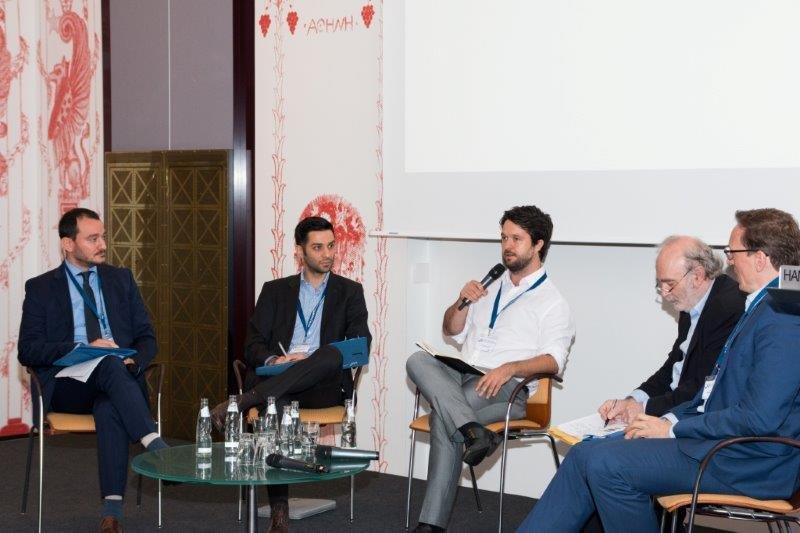 “Added to unresolved problems within the ‘Prevent’ policy, the perceived growth of extremism, which is recognized as a social ill whether as a forerunner to terrorism or not, fostered the additional policy discourse of ‘Counter Extremism’.”

“Ideology and extremist narratives. These factors are the very glue that binds the engineer to the petty criminal, which justifies and calls for violence and mass atrocities in the name of an extremist interpretation of Islam.”

“It is not sufficient to solely counter ideas because once extremist ideas have spread amongst a certain community the window for rational arguments closes rapidly. A strong repression strategy and empowering local pro-democracy activists should take place. Government institutions should furthermore analyze the affected social room and address possible specific issues in that area for mid- and long-term stabilization.”

PANEL III: What works? The virtue of evidence-based practices 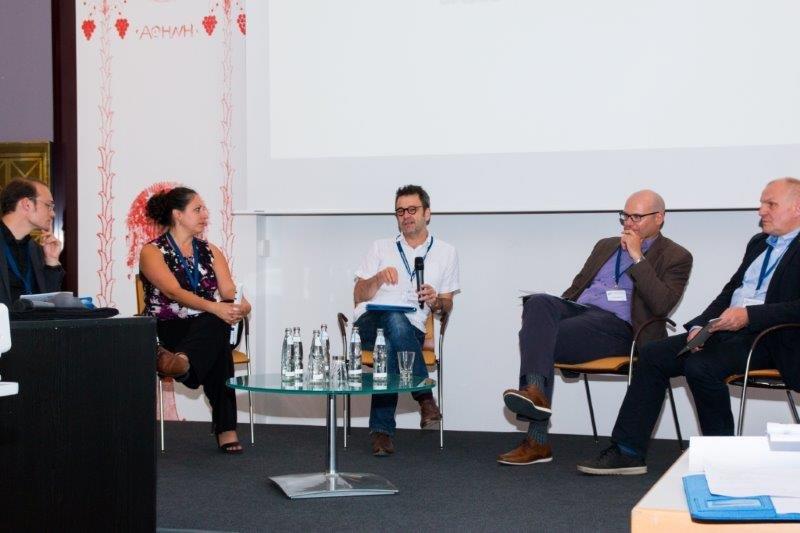 “A social development strategy for adolescents as a foundation for an effective ‘Community That Cares Prevention Coalition Model’ consists of three key characteristics: 1. Opportunities to engage in education, work, social groups or volunteer activities; 2. Means to enable them to learn skills to take advantage of these opportunities; 3. Recognition - for example hearing they have done a great job by peers. When these are in place bounding of development and context is the result, for example peer-group context or community context. As these environments provide clear standards, the more likely is a transition to desired behaviors.”

“Evidence-based approaches on prevention include not only systematic and high-quality evaluations but also the consideration of social science and developmental research for designing programs and prevention measures. … This includes for example a scientific deduction of program content from risk and protective factors of radicalization, a use of age and target group appropriate prevention methods as well as a realistic concept of large-scale implementation.”

“We almost entirely lack the knowledge about the prospective risk factors in childhood and early adolescence that are associated with attitudes in support of violent extremism in late adolescence. I will use data from a large longitudinal survey to examine the extent to which extremist attitudes can be predicted an early age [and also] to which developmental risk for extremist attitudes differ from risk factors for general violent beliefs and behaviors.”

“There has been progress in terrorism studies: first, there is broad consensus regarding the virtue of evidence-based practices; second, these investments have yielded substantive advances over time, including some convergence in accounts of the causes of terrorism; third, given the indeterminacy of models to explain terrorism, there is a livelier, more self-conscious effort to debate how to study terrorism, and; fourth, acknowledging that a definitive answer to the ‘what works?’ question is likely elusive. Alongside, four key challenges (have to be considered): first, we should be clear-eyed about potential and actual bias in terrorism research; second, there remains too much conceptual dissonance in the field; third, there are several notable gaps in the field; broadening and deepening the evidence base remains a key priority; fourth, it remains unclear whether and to what extent advances in understanding terrorism have effectively translated into policy … .”

PANEL IV: Where do we stand? Strengths and weaknesses of existing evaluation metrics 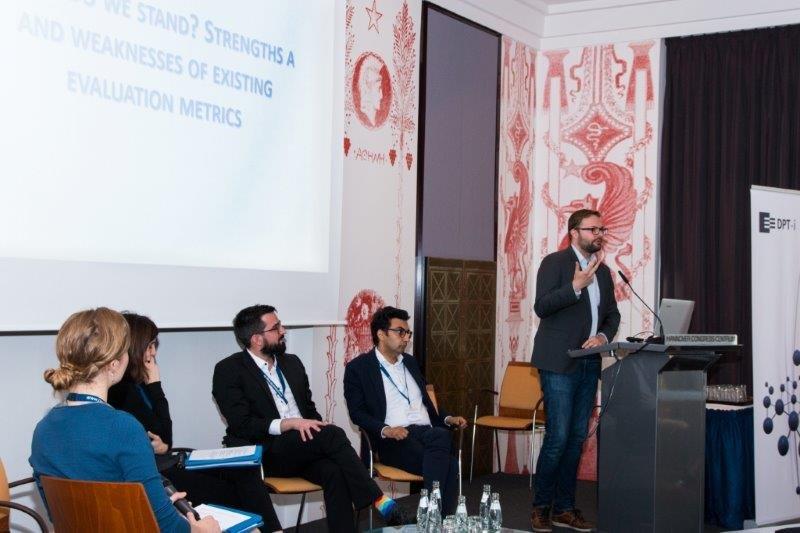 “Many delivering organizations are ill-equipped to measure or evaluate their CVE successes or otherwise.”

“The idea is to have research directly informing the work of the other sections of the center (such as training and intervention) … My mission was to think about how we can better implement what we want to implement.”

“In criminology there is a good evidence base on showing that technically well-built programs regarding structural integrity, meaning training of staff, risk assessment protocols, program design ..., you can measure easily and you can show that a well-built program has a higher chance of impact.”

“A growing number of CVE program evaluations are available that provide short and medium term outcome metrics …A more challenging question is to develop appropriate long term metrics for CVE.”

PANEL V: What characterizes „best practices“? The design and criteria of (successful) programs of CVE 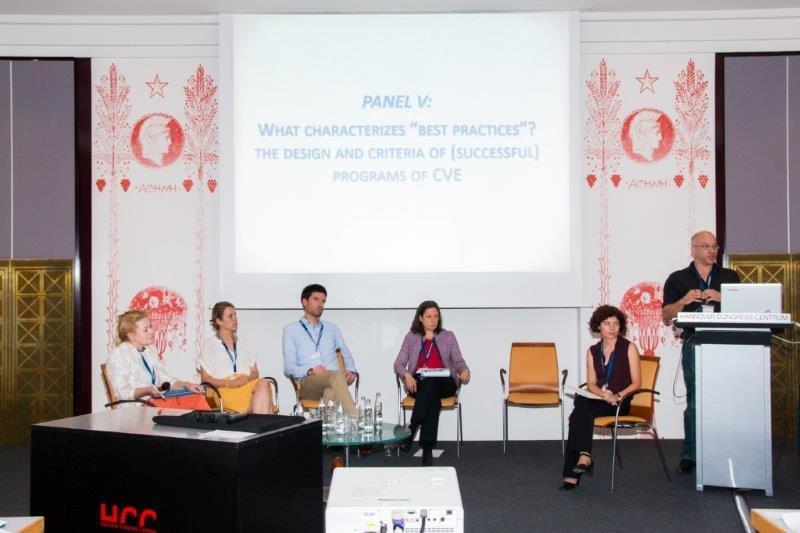 “The most credible counter narrative in CVE is that developed, not by states, but by jihadis who are competing with other jihadis over the ‘legitimate’ Islamic space.”

“Criteria for ‘good practices’ include (1) an overall assessment of social and political issues that may contribute to the radicalization process, (2) a definition of concrete goals that should be achieved, and (3) a clear vision of how the program is linked to other programs in the field.”

“Evaluation does not take place in a vacuum. Therefore, the aims of a program should be stated explicitly and broken down into measurable units. All relevant stakeholders must be included in the design of the program in order to support transparency and mutual respect. Each stakeholder involved should know what they are supposed to do, how they should do it, and why.”

“Re-integration programs for extremist offenders are sometimes perceived as a soft option where people get a second chance instead of remaining in custody. However, they are a relevant and pragmatic approach since every offender will be released at some point in time, and the aim is to keep recidivism rates as low as possible.”

“The most successful component in the program is continuity. A rather large group of different persons are involved in the re-integration process and most appreciated by the offenders are the regular meetings with the probation officers who meet with them on a weekly basis over a prolonged period of time.” 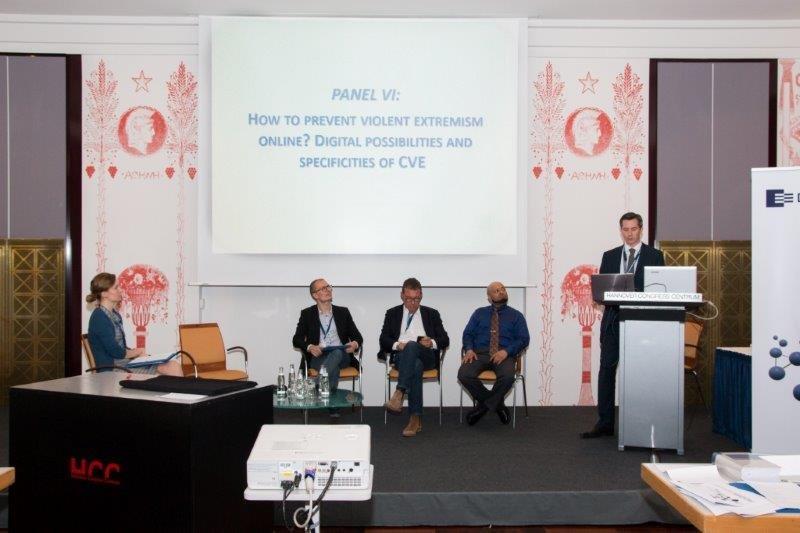 “Propaganda is specifically designed to target youngsters, using youth-oriented layout and language as well as incorporating everyday life issues and topics young people are interested in.”

“I was an extremist, I went through this radicalization period for six years … We talk about narratives, and we ask: What works and what doesn’t work? Well, what have we tried?”

“We need to identify individuals requiring interventions based upon their online behaviors rather than focusing on large counter narrative campaigns. We must refocus on the personal because this is what the recruiters do.”